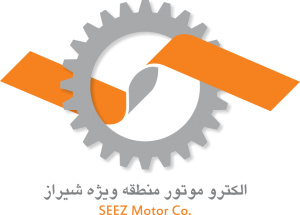 UMEB has been qualified to obtain government funds with a view to achieve the project ‘BANK OF THREE-PHASE SQUIRREL-CAGE INDUCTION MOTORS IN EXPLOSION PROOF CONSTRUCTION, WITH HIGHLY ADJUSTABLE SPEED’ (MAEXTR).

The CONTRACTING PARTY is the Managerial Agency for Scientific Research, Innovation and Technological Transfer – POLYTECHNIC (MASRITT; in Romanian: AMCSIT).

The structure of the Co-ordination Council is the following:

In December 2007, there has been completed the First Stage of the project, having as an objective ” Study on Special Motor Series “.

At present, the Second Stage is running, including “Design and Manufacture of Experimental Models”.

Did you find apk for android? You can find new Free Android Games and apps.
رفتن به بالا